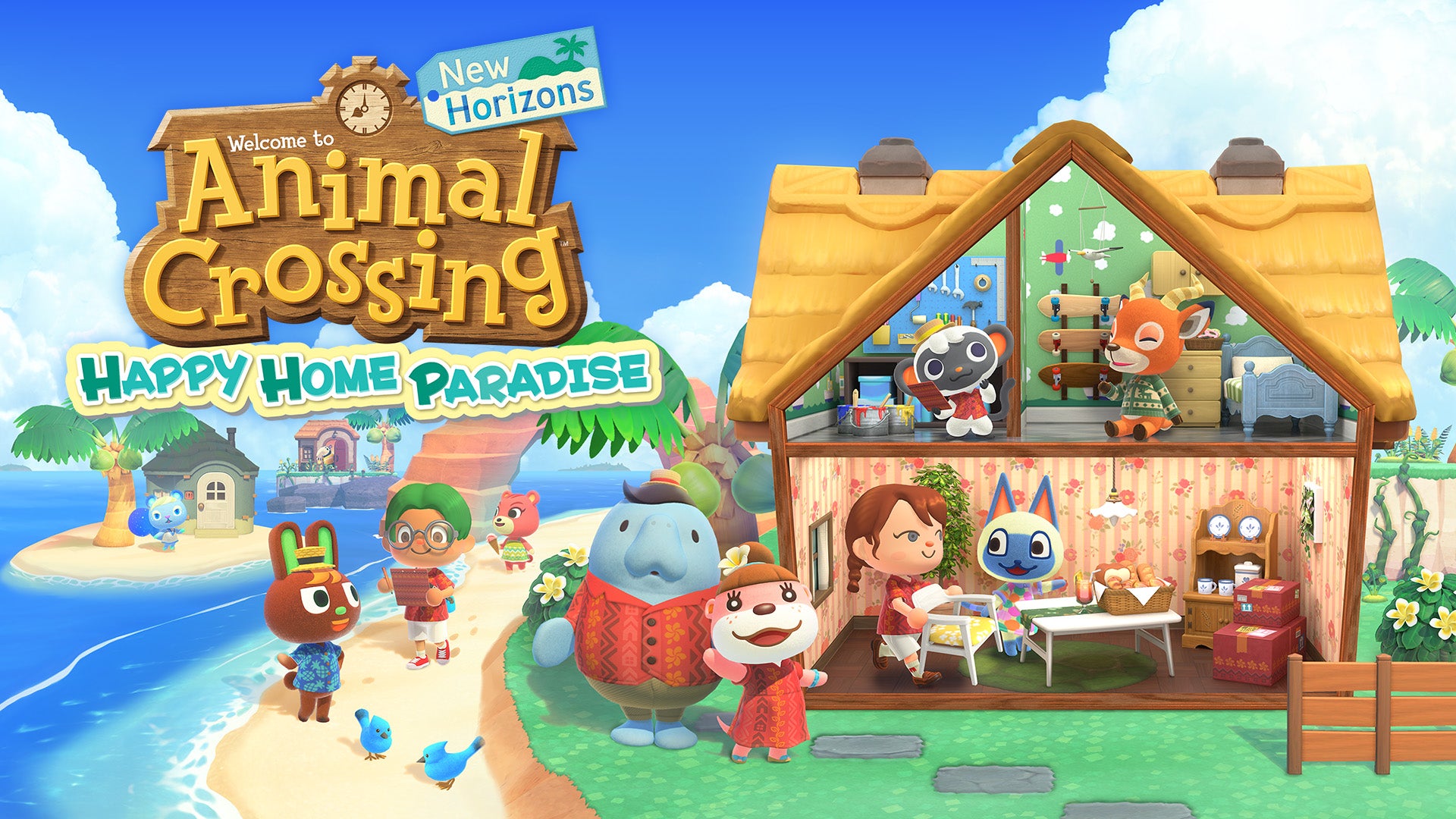 The newest game of the franchise caused a commotion following its release in March 2020, when the world was entering the COVID-19 pandemic and people were quarantined at home. But even with regular free updates, old and new fans complained that the game felt stale. In the previous Nintendo Direct, Animal Crossing fans were left with just a glimpse of a long-awaited museum expansion: the Roost. It's a café where the player could work preparing and serving locales and visitors their favourite coffee. The teaser said a bigger Direct focused on Animal Crossing would come on October 15th (Brewster's birthday, by the way), but no-one was expecting anything this big.

Not only Brewster and the Roost are coming to Animal Crossing: New Horizons, but many other loved and new characters and activities are coming along. Harriet, in partnership with Harv, will provide spaces for Katrina, Tortimer (he's not dead!), Reese and Cyrus (besides Kicks, Redd and Saharah) to meet their clients. Also, Kapp’n is back to take us on a boat ride to new islands with lush new flora to discover. Classic features like gyroid hunting and being visited by villagers islanders at home are returning, and a brand new one debuts: planting vegetables and cooking! For the night owls and early birds, ordinances are back as well, meaning the island life will be active even if you prefer playing very early or late. Eighteen new characters are making their debut, including two special ones that will aid Lottie in the second DLC.

This update tends to most of the fans' requests, since Animal Crossing: New Leaf Welcome Amiibo (3DS), a game from 2012, seemed more complete than the sequence from 2020. According to Nintendo, this will be the last free major update for New Horizons (but there'll still be minor updates and seasonal events).

As if the ultimate DLC wasn't good enough, Nintendo also announced a paid DLC called Happy Home Paradise. On the 3DS, Happy Home Designer was a separate title where players could decorate the houses of many of the adorable characters of the Animal Crossing franchise. That's the same premise of the Paradise DLC, but instead of being a game on its own, it's totally integrated with New Horizons, meaning you can even port items from the DLC to your own island.

Lottie is offering us once again the opportunity to remodel houses in a way that pleases the customers' taste. By advancing in the career, the player unlocks new building tools and techniques that they can use at their own homes and even at their neighbours'! If you have a Nintendo Switch Online membership, you can even share your designs on the Internet and get inspired by other creators! New Amiibo cards are being released as well, so you can invite the characters you love even if they're too shy and hadn't appeared in a while.

There is so much news, and I didn't mention everything. Watch the Direct to see all that's coming next month. The two new DLCs launch on November 5th, and Happy Home Paradise can be pre-ordered on Nintendo eShop starting on October 29th.

one of the rare non pc games i would like too see ported..

Minecraft Cliffs and Caves Update (Part 2) Is Out! 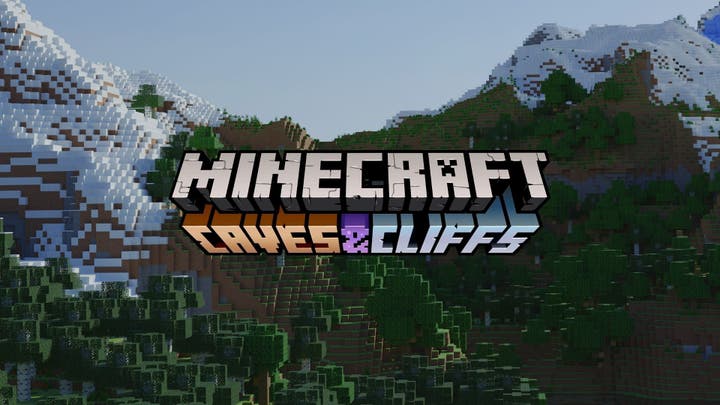 Love them or hate them, movie/TV adaptations of videogames are here to stay. READ MORE
Oct 26, 2021
Dying Light 2: Stay Human-- What to know before launch

It's that time of year again and we're all looking forward to a bit of holiday cheer... and time for some serious marathon gaming. Check out this holiday guide for you and your favorite gamer. READ MORE
Nov 23, 2021
Battlefield 2042 Is Currently One Of The Worst Reviewed Games In The History Of Steam

Currently sitting in 9th place on the list of most negative reviews. Ouch. READ MORE
Nov 22, 2021
The Game Awards: What's Coming Up!

One of the biggest award shows in gaming is coming up in just 3 weeks! READ MORE
Nov 18, 2021
25th Anniversary Sweepstakes Winners Announced! 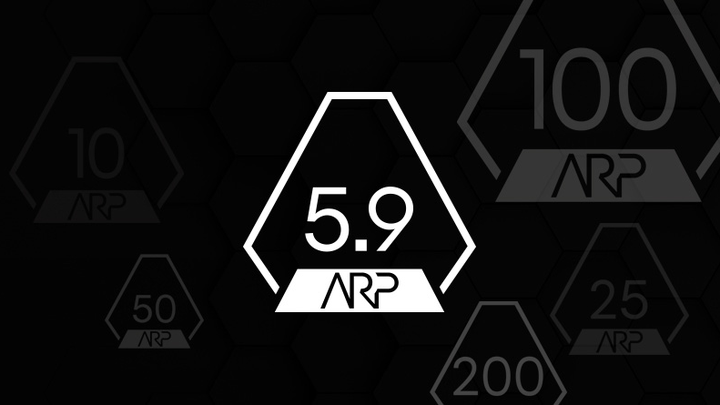 Check our all the new ways to earn ARP on Alienware Arena with the release of ARP 5.9 READ MORE
Nov 17, 2021
Halo Infinite Multiplayer is Free To Play 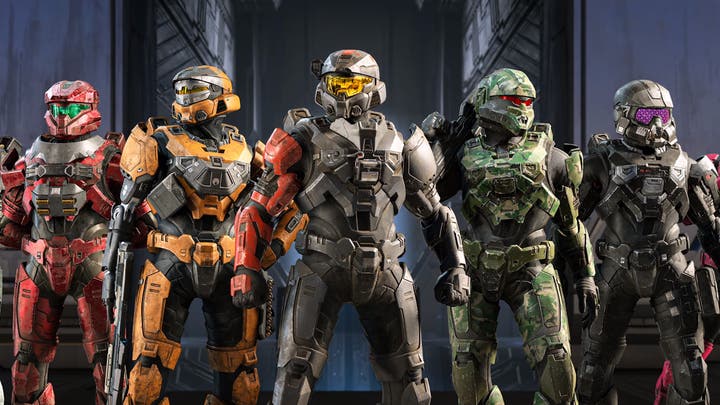 Get ready to touch down, Spartan! READ MORE
Nov 15, 2021
Xbox Game Pass Gets Spruced Up 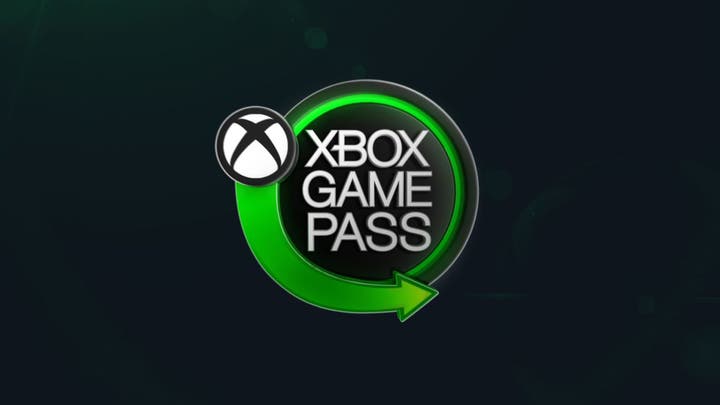