Do you know the game series Castlevania by KONAMI, right? The one when once upon a time, a guy by the surname of Belmont armed with the vampire slayer (yeah, a whip) went on a journey to Dracula's castle to kill him. Eventually, everyone wanted a piece of Dracula, though (Belnades family, Alucard, and so on).

Though the first ones I played were the NES games, I'm a big fan of the GBA and NDS games (I'm looking at you, Dawn of Sorrow and Portrait of Ruin).

Anyways the best game out there IMO is Rondo of Blood Remake on PSP aka Castlevania Dracula X Chronicles. WHY, do you ask? Because it contains, as extras, the original Rondo of Blood (released on PC Engine), and Symphony of the Night (my all time favourite, I don't remember how many times I've beaten it). 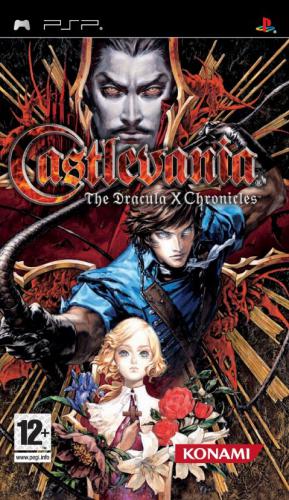 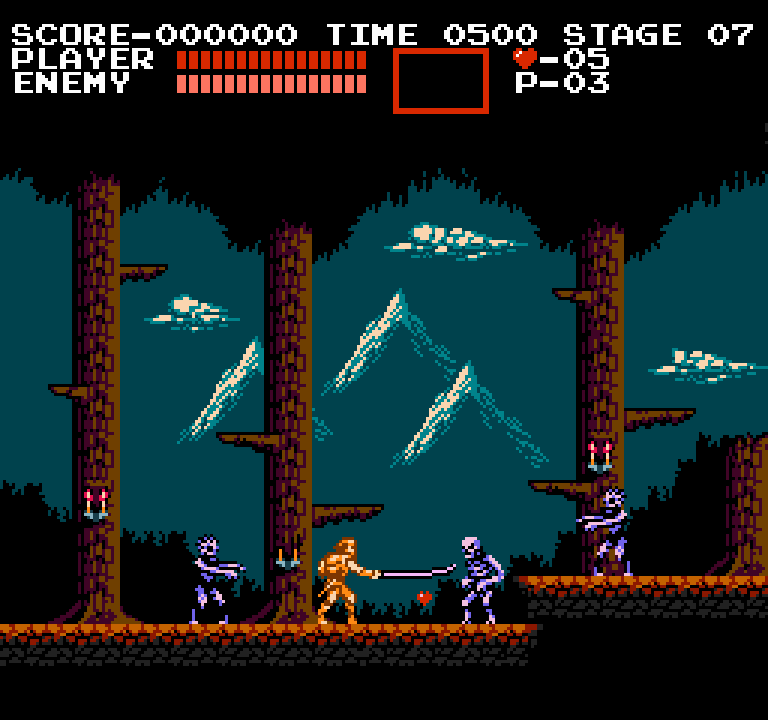 Gotta be that old school NES for me!

One of the best series of old school retro games , played on NES and Sega Genesis

Gotta be Symphony of the Night for me

Definitely Symphony of the Night......

Yep, Symphony Even Rocks on Android