BEAM ME UP!
Elite 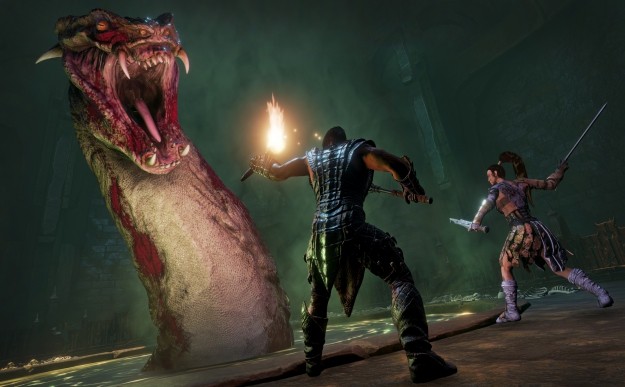 Yes, it's been 37 years since Arnold Schwarzenegger played Conan the Barbarian. It was his first major role and the starting point of a bright career in the world of action movies. This great occasion is being celebrated also in survival action game based on the same name universe - Conan Exiles. Not only this week comes a big free update and Riddle of Steel DLC expansion, but you can play the game for free on Steam until May 12.

Free update brings two new dungeons, changes to some locations, new NPCs and magical abilities. While DLC brings cosmetic items and armor similar to those worn by Conan and Thulsa Doom (James Earl Jones) in the film. It is important to note that the DLC is not part of Year 2 Season Pass, and will, once it becomes available, cost seven dollars.

Conan Exiles is truly one of those games that gets better with each update, what is visible also in Steam ratings. If you have not played it yet, now is your ideal opportunity, and if you like it, you can buy it at half price by May 20 on Steam.

It really is a great game that keeps getting better. I'll probably get back to it soon to see the update.

I loved the Conan movies when I was a kid!!!! 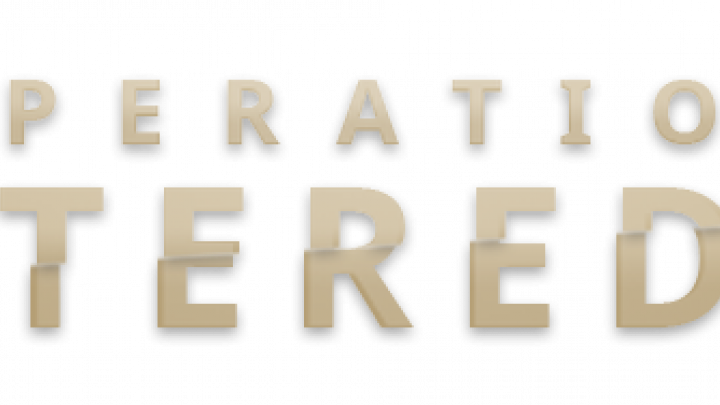 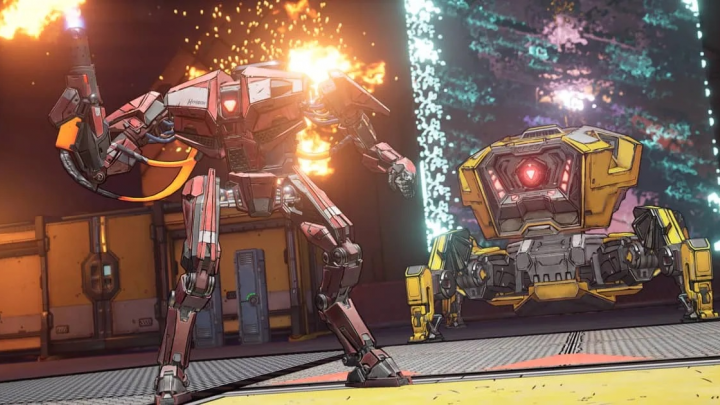 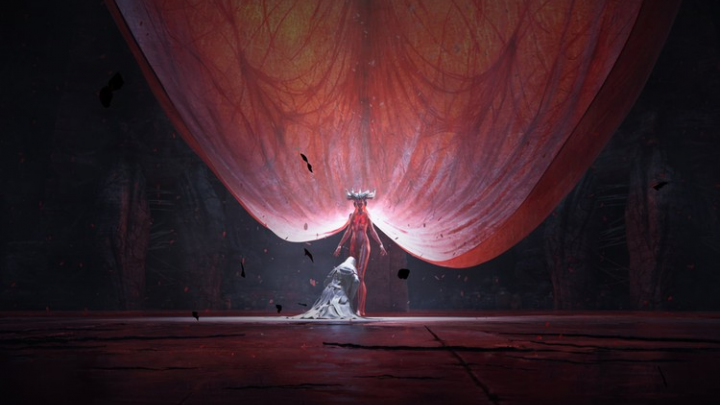 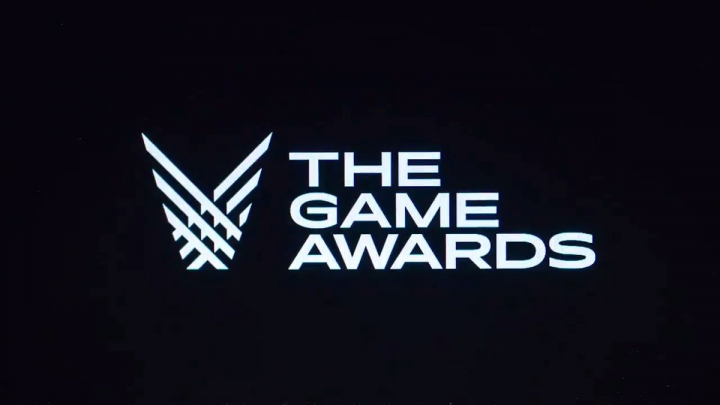 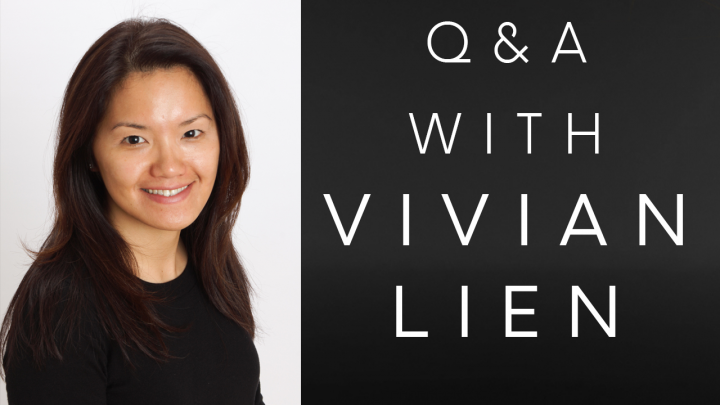 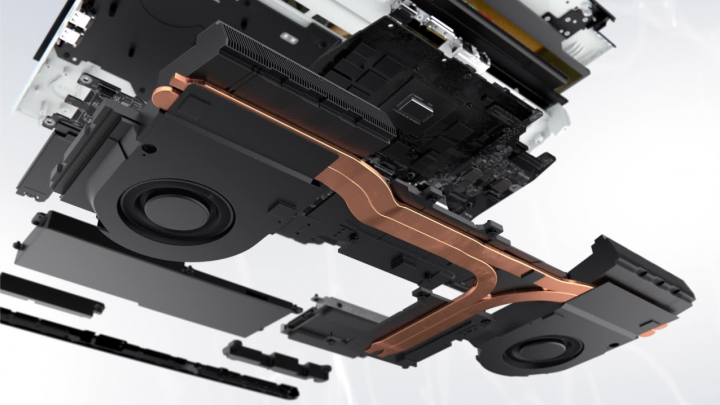 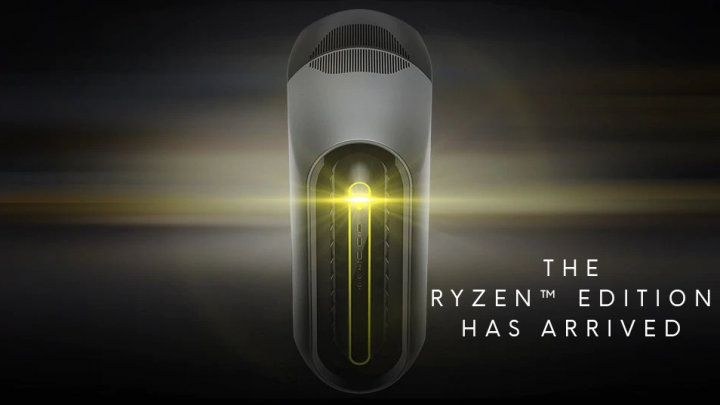 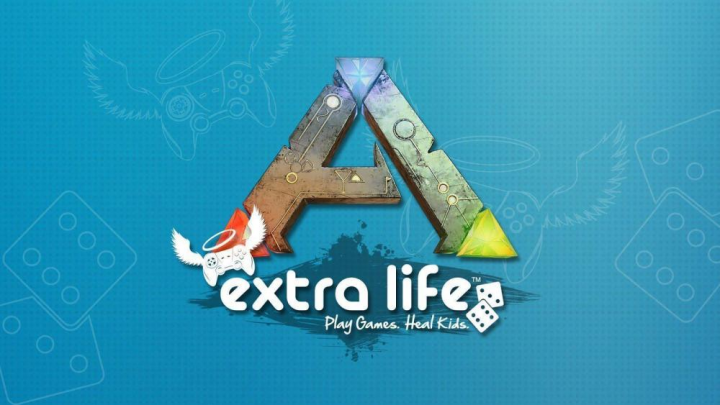 We have a special message to share from Studio Wild Card. Hope you all take a moment to give it a read and pitch in where you can. Lets help change some lives. READ MORE
Nov 1, 2019
Intel officially announces Core i9-9900KS, (supposedly) the best CPU for gaming on PC 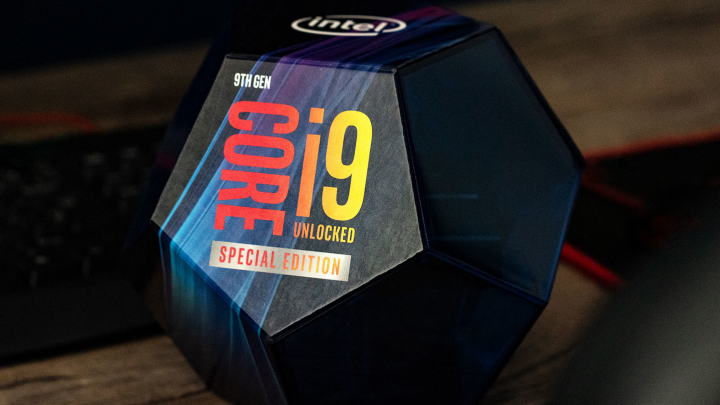 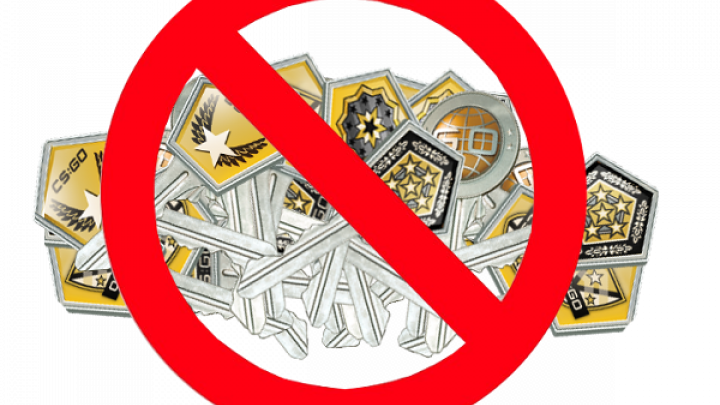